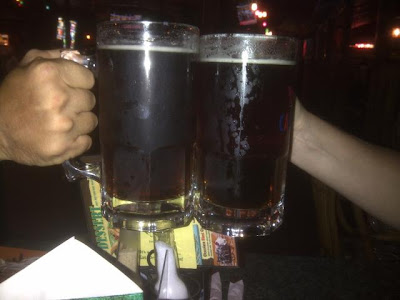 Would you buy a case of this beer: if possible hell yeah at 8.99 how could you go wrong.
was the beer hoppy: taste buds quit working half way though the glass
would you recommend this beer: if the price is right

if you noticed he never mentioned the beer at all. ….