Yes folks it is the first official race of the year… The Homage to Ice put on by Dan and Substance Projects.

Like always, we will be asking for a good TVG turnout.  I’ll be putting a reminder out closer to the date, but just want to get it into your calenders sooner rather than later…

Also, if you ride a fat bike, bring it to this race… 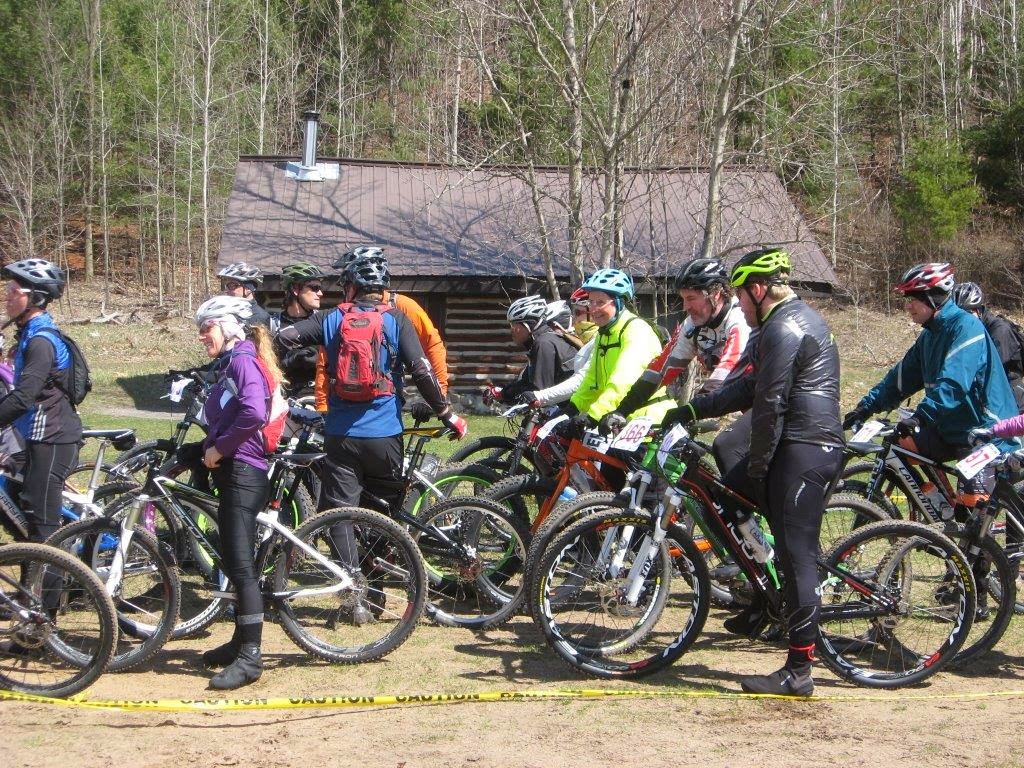